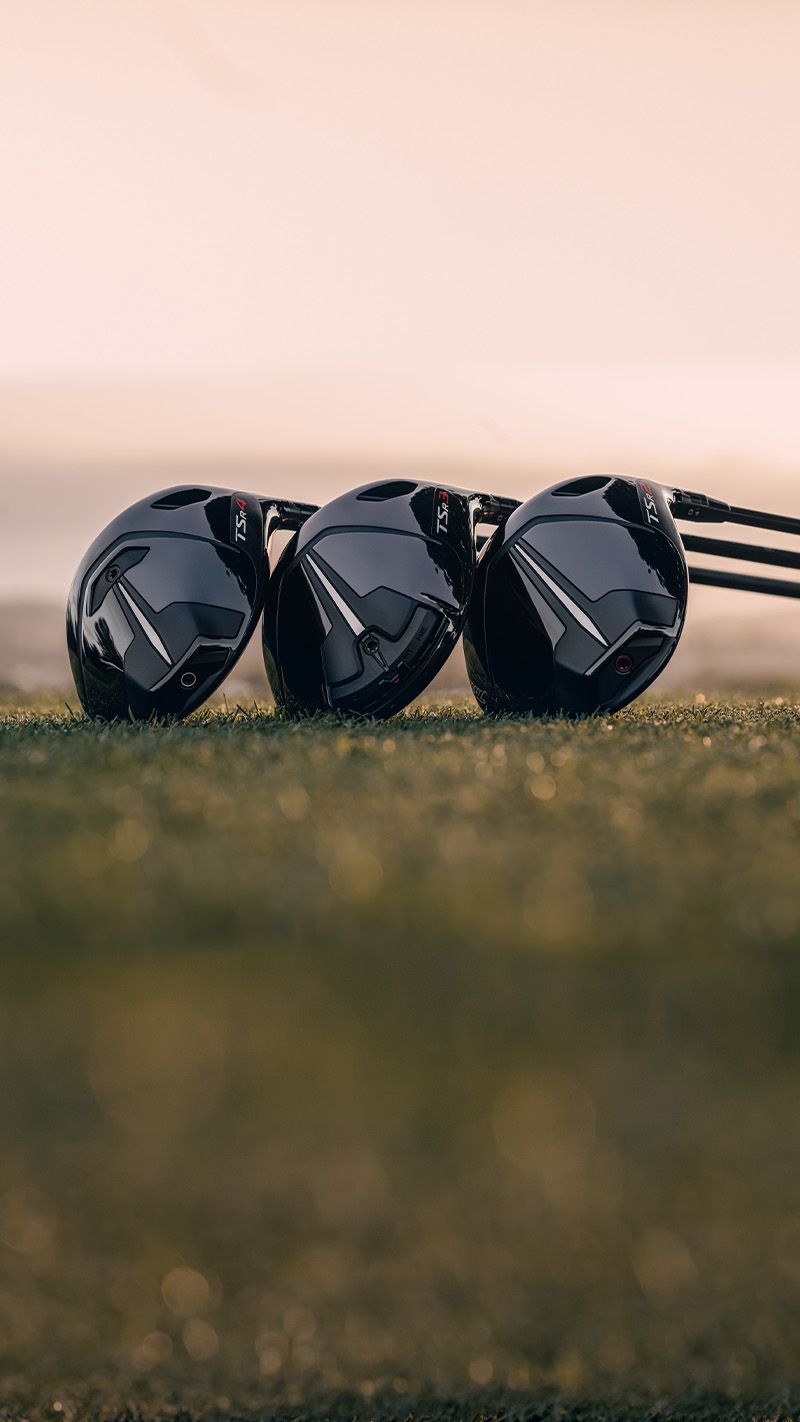 The new Titleist TSR drivers– the next generation of the most played drivers on the PGA TOUR – are making their worldwide debut at the Travelers Championship.

The introduction of new TSR drivers, together with new TSR fairway metals, marks the start of the tour seeding and validation process for the upcoming Titleist metalwoods line.

Collaborating with the game’s best players throughout the Research & Development process, and then earning their final validation, is critical to the development of all high-performance Titleist golf equipment.

Stay tuned to Titleist.com and Titleist's social channels for updates as this process continues over the coming weeks across the worldwide professional tours.

How long has Titleist been the most played driver on the PGA TOUR?

Titleist has been the most played driver on the PGA TOUR since the 2018-19 season, with more players gaming TSi driver models than any other brand since their introduction on tour in September 2020.

What is the winningest driver on the PGA TOUR?

Titleist is the PGA TOUR’s winningest driver since the debut of TSi (25 victories). Two weeks ago, Justin Thomas won the PGA Championship using a TSi3 driver – the most popular driver model on the PGA TOUR and several professional tours around the world.

Which drivers are the most played at the biggest amateur championships?

Titleist drivers are the top choice at the game’s biggest amateur championships. Titleist was the most played driver at the recent NCAA Men’s Championship and St. Andrews Links Trophy (where both winners also played a TSi driver), as well as last year’s U.S. Amateur and U.S. Junior Amateur championships.

What is the winningest driver on the LPGA TOUR?

Titleist TSi is the winningest driver this season on the LPGA Tour, and the choice of the reigning Augusta National Women’s Amateur Champion. 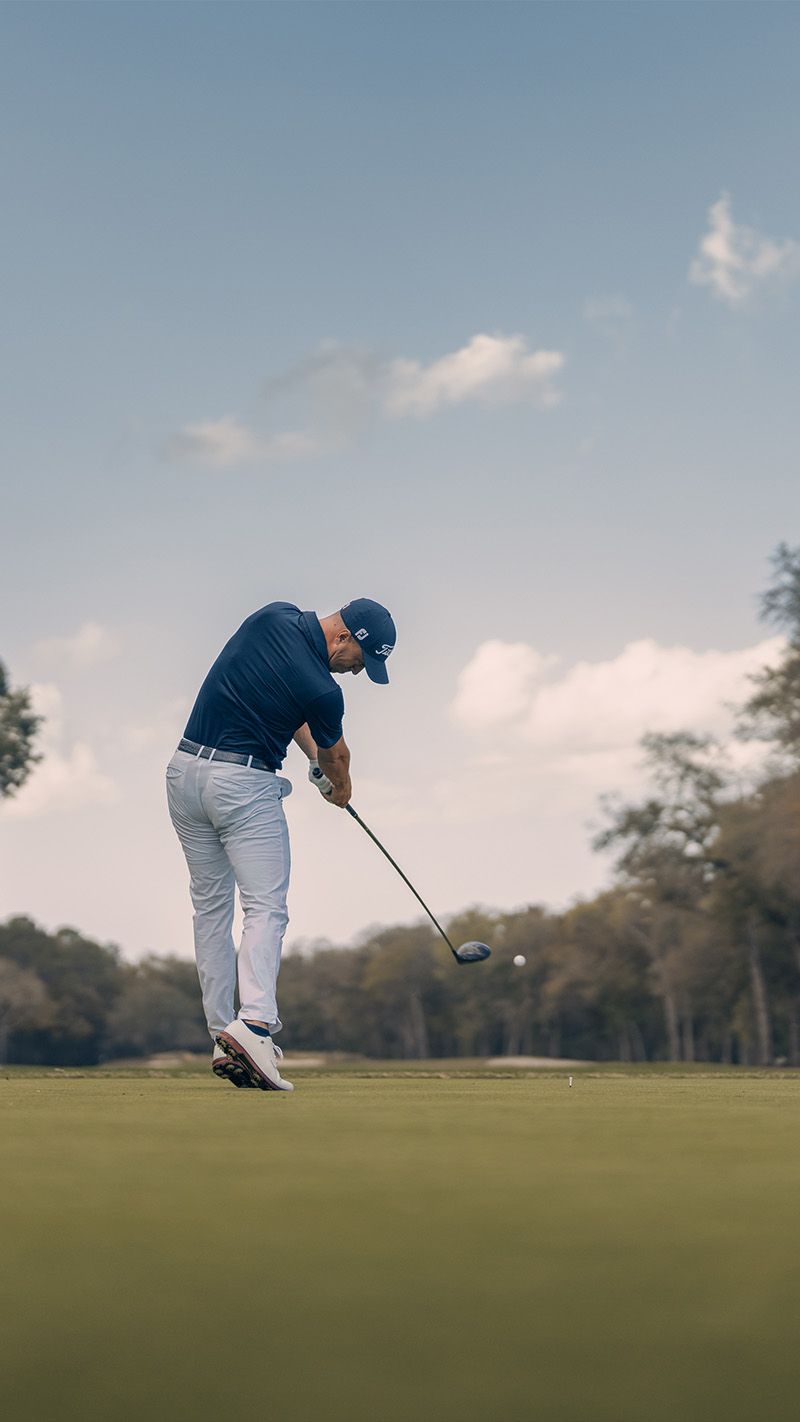 When Every Shot Counts

Explore Clubs
Find a golf store near me